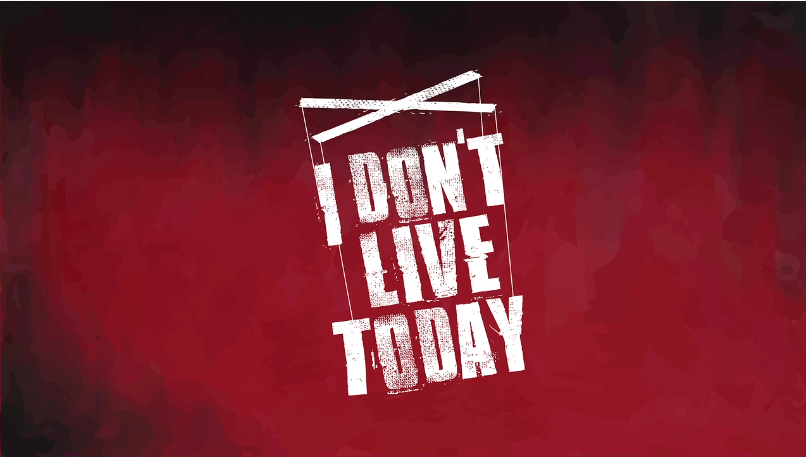 Harlem International Alum, Mtume Gant, is making his first feature I DON’T LIVE TODAY and you have a little more time to become an important part of it.

An expressionistic Drama about a disillusioned Black visual artist who, on his final night in New York City, wanders the streets trying to fight off the demons of the morally corrupt art world only to be forced to come to terms with the demons within himself.

Meet ROBESON KING – a down and out, Black NYC-bred painter who has had it with his life of struggle as an artist. Compelled to make a drastic change, he grabs a few things and decides to hit the road. Where to? How ever far he can get. One problem. He doesn’t have any money.
A lack of viable options forces Robeson to turn to CARLTON – a well-off white male actor with whom he has a complicated relationship – for help. Carlton agrees to lend Robeson the money, but says he must wait till the following morning. This wrinkle in Robeson’s plan leaves him to roam the New York City streets for the evening, which turns into an unexpected night of misadventures, bizarre encounters with old acquaintances, and reflections on how he got into his current predicament. Finally, Robeson’s journey leads him to a point where he meets a wealthy patron, KELSEY, who wishes to take him under her wing, but at a great ethical cost.
Click to find out more and get involved.
Uncategorized
By Nasri
0
0