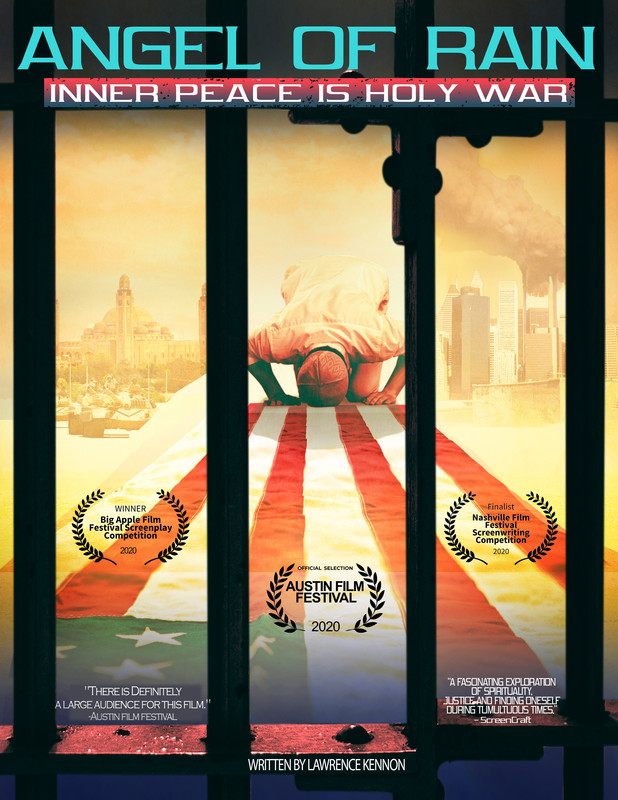 Three of this year’s finalists participated in the 2022 Screenplay Showdown! by directing ten pages we selected from their work and one of them went on to become this year’s winner.

A Black Tribute and a Red Scare went on to win Winning Feature Screenplay 2022.  Check out all the screenplay readings below.  Thank you to all the writers for submitting their work and jumping in and casting, producing, and directing their scenes.  It’s so great to hear the words coming out of real actors mouths.

After the death of an internationally renowned physician in 1961, a group of internationally known black actors, arts and activists gather in Philadelphia to pay tribute to the physician and to organize the NAACP’s civil rights agenda for the year. The meeting is thrown into jeopardy when a member of the delegation is kidnapped by the FBI. Thurgood Marshall comes to the rescue.

Angel of Rain
by Lawrence Kennon
(reading from pages 64-73)

Reeling from the death of his best friend, Michael Henderson (18), an erratic California youth searches for a new direction in life and inadvertently gets entangled with extremists. When he is caught and jailed after 9/11, his feisty mother must fight against the federal government to save him from a death sentence. Inspired by real events.

After being murdered by racist lawmen in the 1960s, the vengeful Dybbuk spirit of a black boy returns to wreak havoc on the community, prompting a local policewoman and a shaggy journalist to team up in an attempt to put his soul to rest.