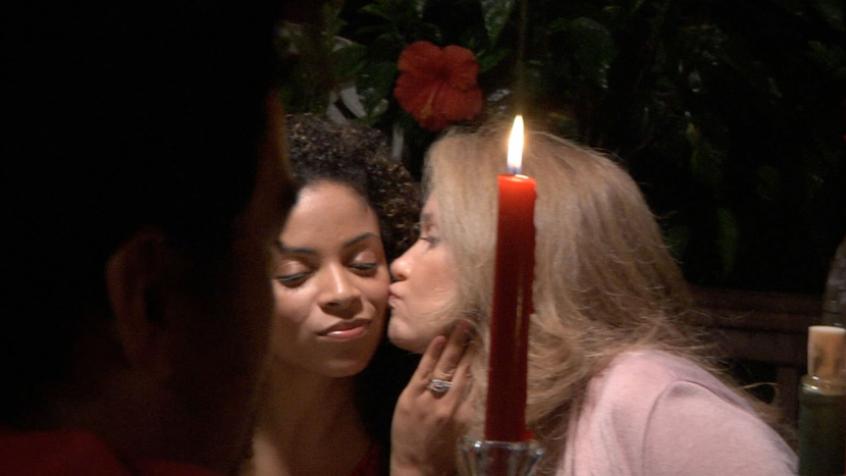 42 Seconds of Happiness, which had its New York premiere and won Best Ensemble Cast at Harlem International 2016 rolled out today on Amazon Prime in 15 countries. Tomorrow is the film market premiere at the American Film Market (November 1 to 8), represented by Indie Rights Movies. If you missed it in Harlem or have been waiting to catch it again you can now watch it in the US, Australia, Canada, Finland, Iceland, Ireland, New Zealand, South Africa, Switzerland, UK, Norway, Denmark, Belize, Germany and Japan.

“I dream of cinema without borders, a world which nurtures filmmakers who cannot be categorized or classified, who have more than one way of seeing, who help us identify with each other on the basis of distinctiveness…” says director Christina Kallas.

Read more about the film, including Kallas’ fascination with numbers at Filmmaker Magazine.

Join Us for HARLEM TECH WEEK