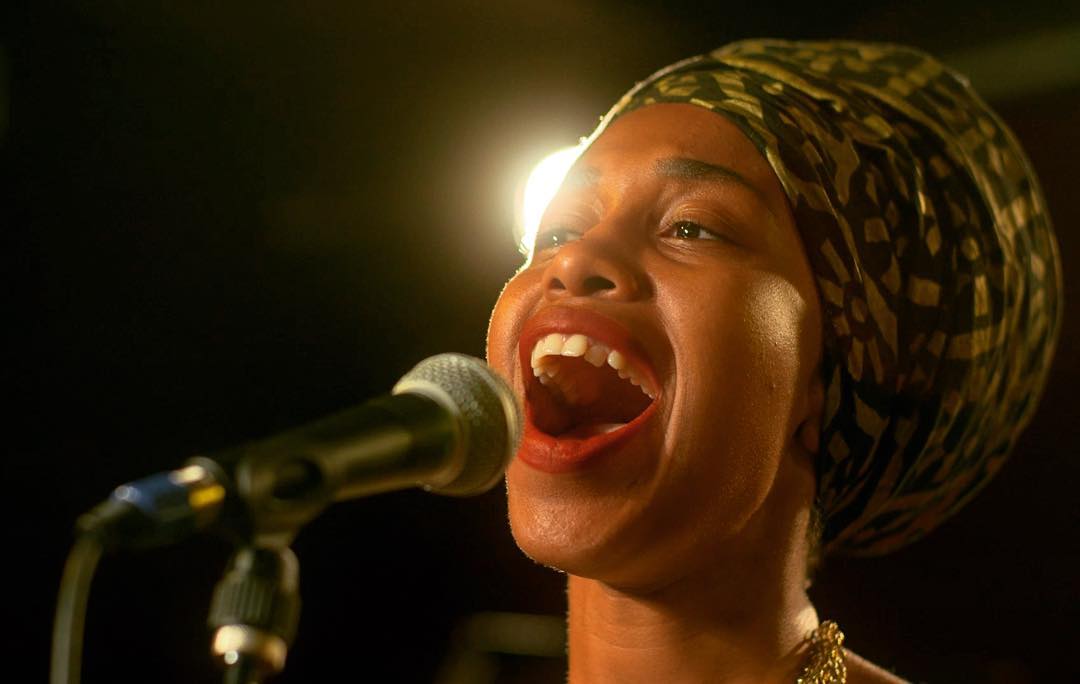 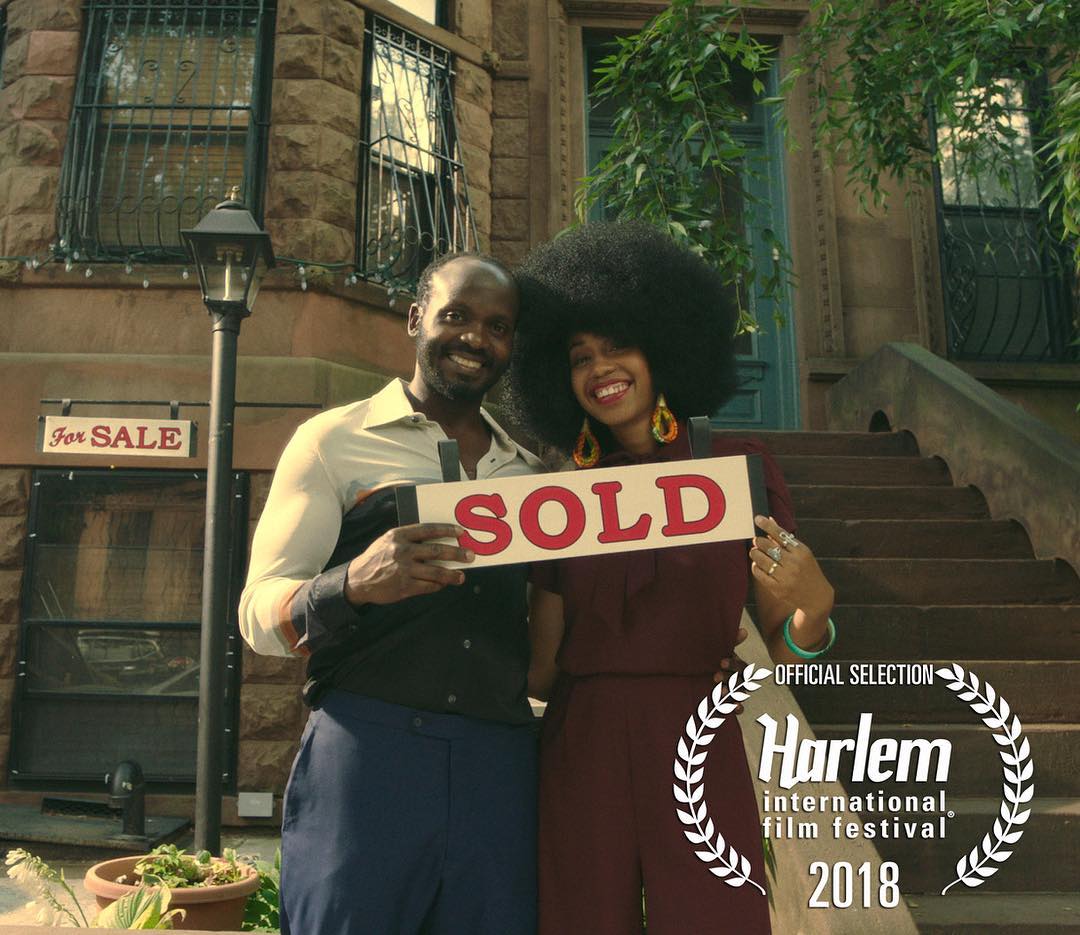 If you missed the world premiere of BABY WON’T YOU PLEASE COME HOME at Harlem International in 2018 or the film’s award-winning festival run that followed, now you can watch it online at Omeleto.  The short film tells the story of gentrification in Brooklyn through the eyes of an older woman who is beginning to suffer from Alzheimer’s disease as her daughter tries to figure out what is happening to the mother she once knew.

The piece boasts memorable performances by Michelle Hurst (Orange is the New Black) and Melanie Nicholls-King (The Wire).  It also features a stellar jazz soundtrack including on camera performances (including the title track recorded by Bessie Smith, Billie Holiday, Sarah Vaughan and others) by Grammy-nominated singer Jazzmeia Horn.  In addition to the film’s release, the Alzheimer’s Association is running an interview with the leading ladies joined by director Chris Piazza.

You can watch the entire short film here:

THE RAINBOW EXPERIMENT on Amazon