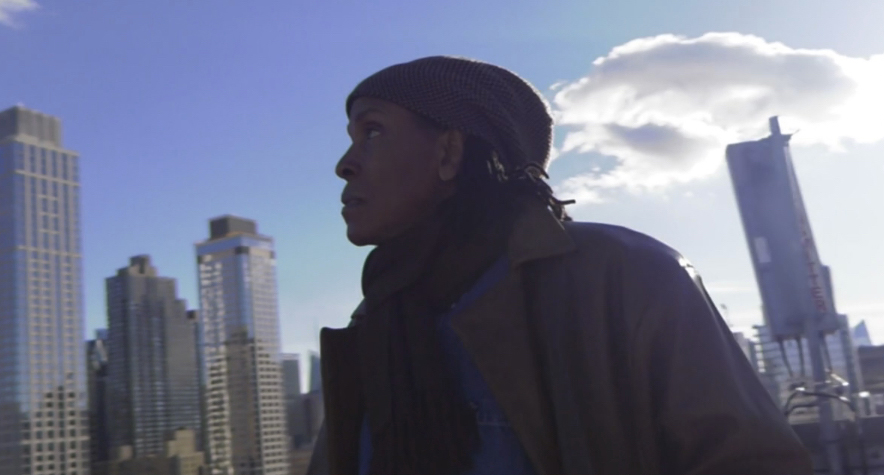 The Harlem International Film Festival is pleased to present:

This is the story of a little boy who gets trapped in a pair of slingback shoes.

The story of Ronnie Grant who, raised in the projects on 61st and West End Avenue in New York City, eventually manages to move to the fancy co-ops on 64th Street, right behind Lincoln Center.  Grant’s life changed forever after his favorite aunt began dressing him up as a little girl.
This led to a life of androgyny as well as an early molestation by a friends father, yet Grant never thinks of himself as a victim looking back at his life. He recounts very personal stories with honesty, dignity and a large dose of humor.  Along the way he works with Diana Ross, Cher and Miles Davis and becomes the very first male Fashion Editor of Essence Magazine. His mentor is none other than Susan Taylor.

As a young child our protagonist is left by his mother and has to live under his abusive father. He fights his way through adolescence and falls in love with the woman of his dreams, but just as everything seems to be finally working out for him, a sudden event changes the course of his life forever.

Join Us for HARLEM TECH WEEK