COOGAN’S WAY NOMINATED FOR AN EMMY! 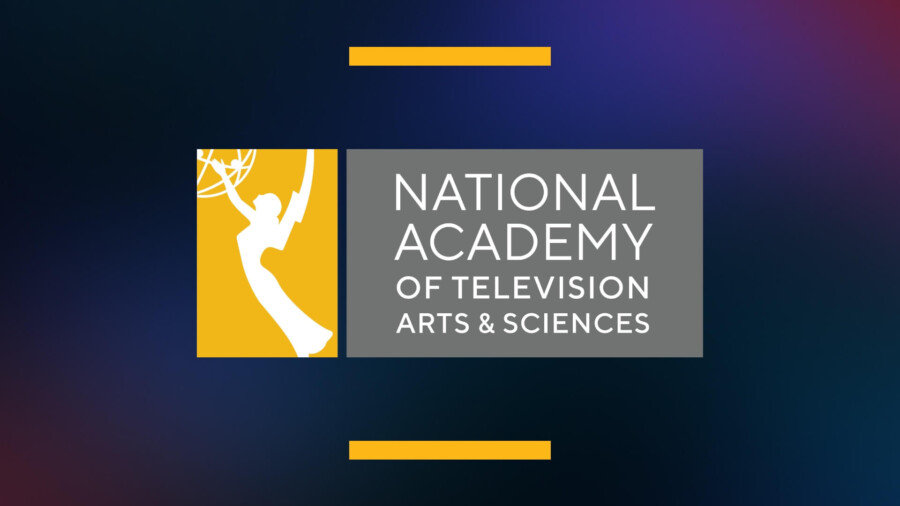 We got back from our seasonal break to the news that COOGAN’S WAY was nominated for a NY Emmy! We were so glad to host the world premiere on opening night last year as the first festival to go live in-person in 2021 and we were even happier when it received our Audience Award.  Congratulations to the entire Coogan’s team for this achievement and helping to commemorate Coogan’s legacy in uptown history.