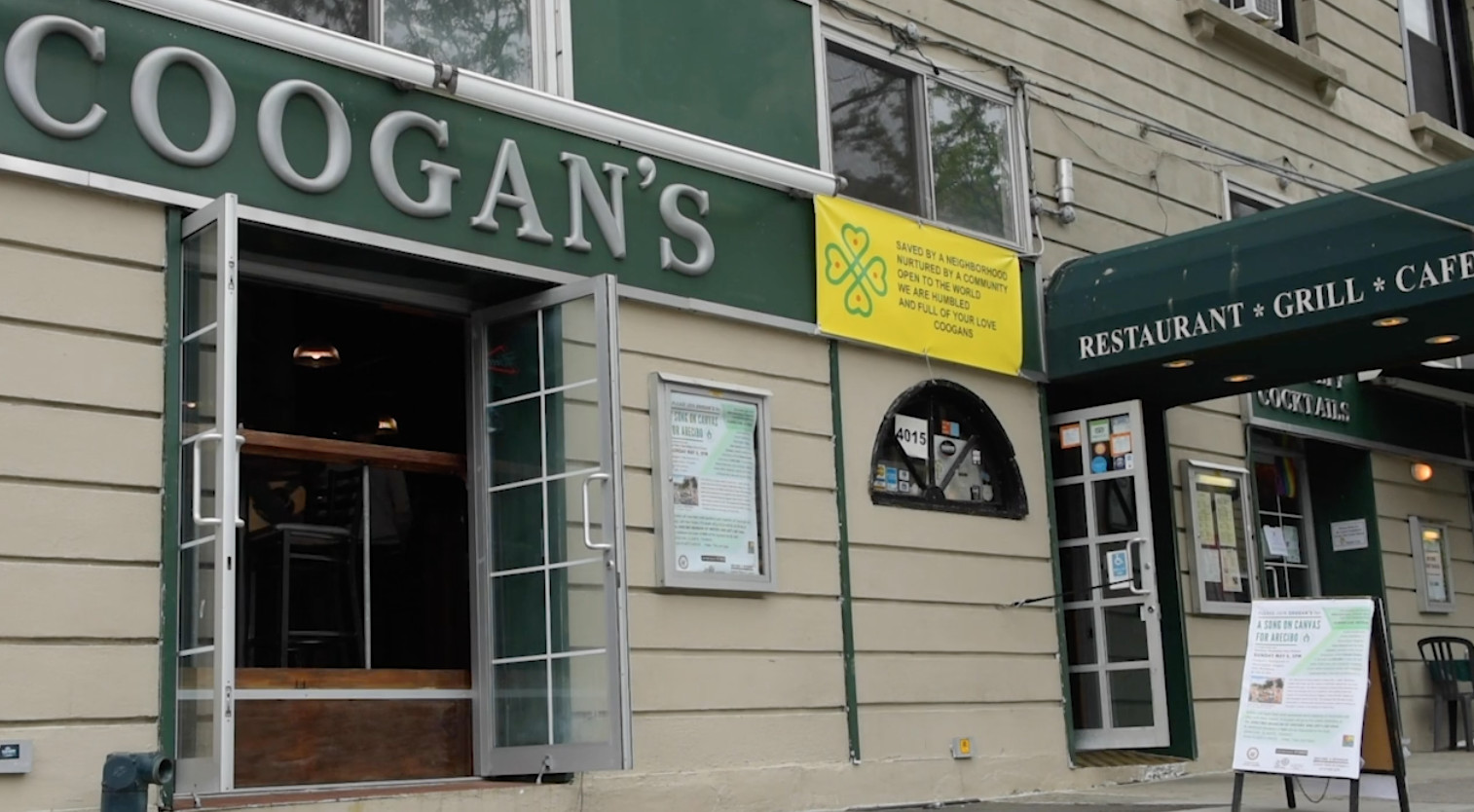 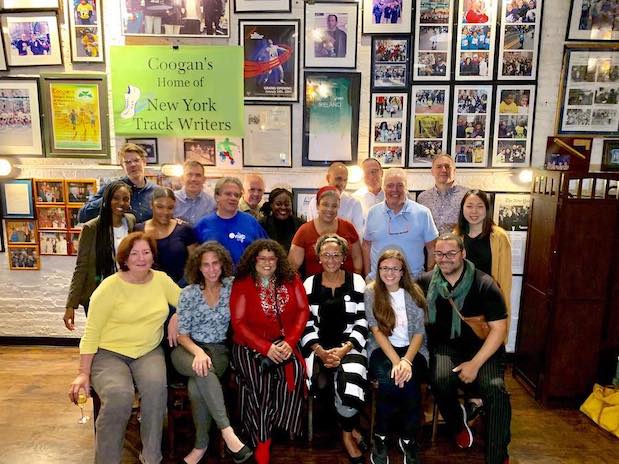 COOGAN’S WAY, which had it’s World Premiere on Opening Night at the 16th Annual Harlem International Film Festival on May 5, 2021, is set to share the name with a new street corner named after the famous local pub that was located there for three decades until it closed in March of 2020.

The cherished uptown mainstay inspired the making of the film about it’s history and struggle to remain open, which had a sold out screening and went on to win the 2021 Audience Award at the Festival last May.  Director Glenn Osten Andersen came up with the title of his film after hearing the plans of the proposed street corner. The City Council approved the naming on December 14, 2021 with eight other Washington Heights and Inwood streets and 16 new street names in Harlem, including one for the community’s beloved actress and activist Cecily Tyson who passed away last January at 96 years of age.