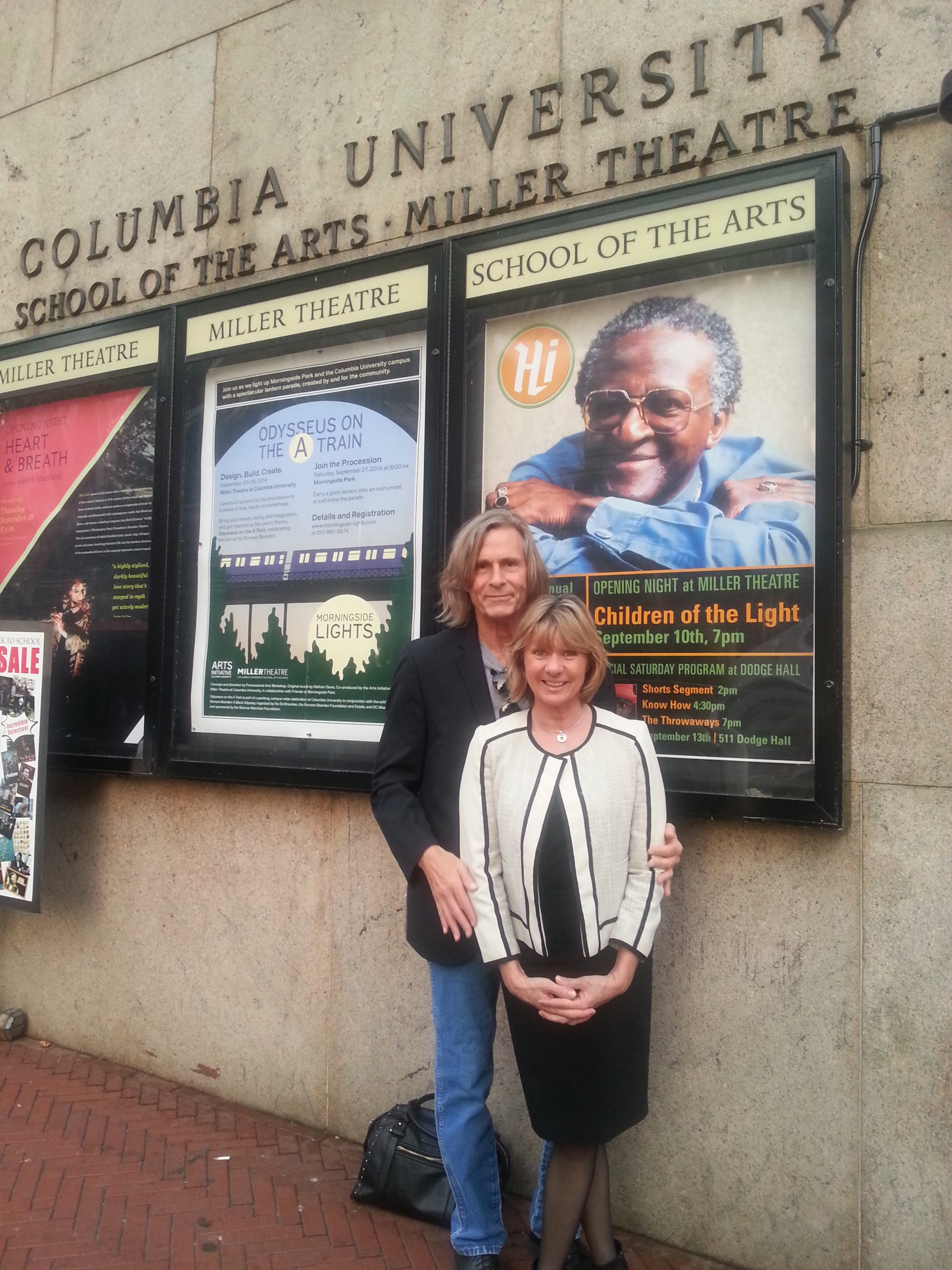 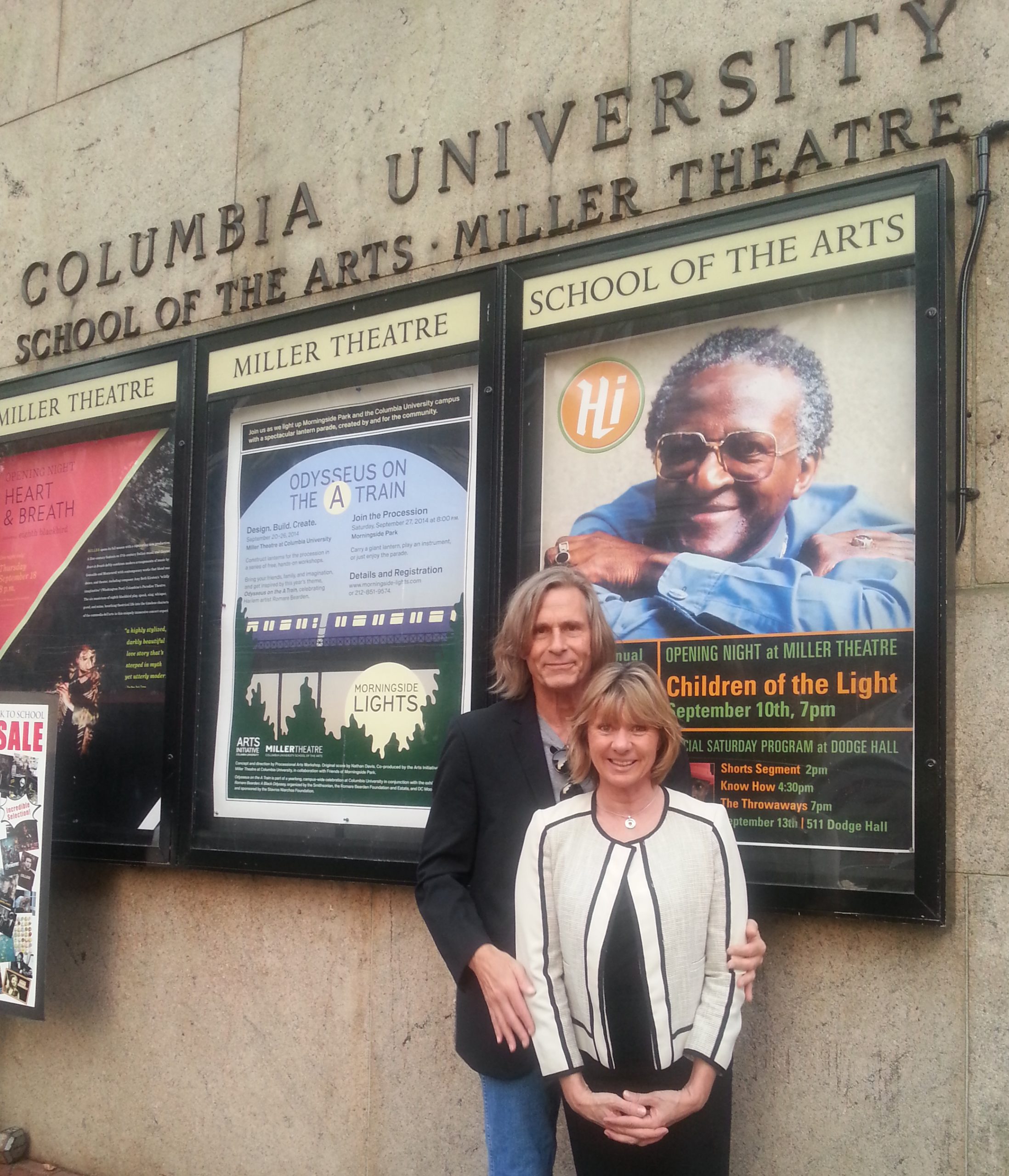 Festival Alums Dawn Gifford Engle and Ivan Suvanjieff recall their amazing history with Desmond Tutu and how he presided over their marriage at St. George Cathedral in South Africa.  The couple made the first film ever about the iconic anti-apartheid hero, which had it’s New York Premiere on Opening Night of the Harlem International Film Festival in 2014.