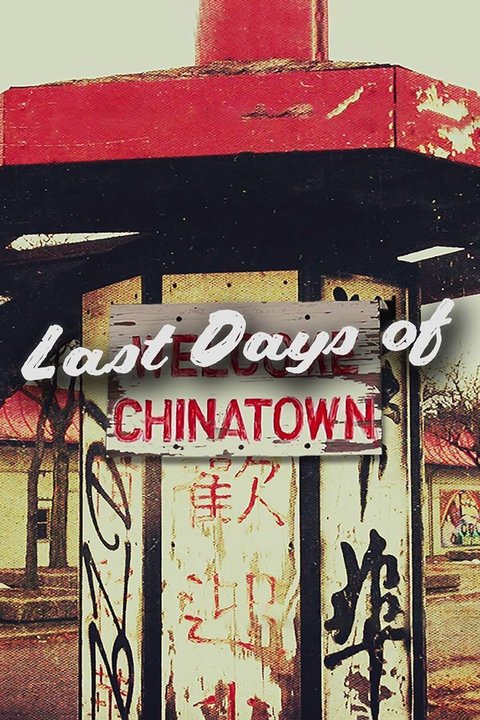 Festival alum Nicole Macdonald opens an important and unique window onto a historic community, which echoes this sinister crisis spreading further across the US.

Last Days of Chinatown chronicles an emblematic example of the nationwide trend of urban gentrification and shows how it can be possible to erase a place, as well as its people and history, as another is constructed over its remains.

Detroit’s Cass Corridor, one of the roughest areas in the city for the past 100 years, has long been home to the poor and disenfranchised. As the local billionaires gentrify the area, Last Days of Chinatown, looks at who and what remains.

Partial nudity, depictions of drug use, and themes of displacement