Tribute to Lin of MADAGASIKARA 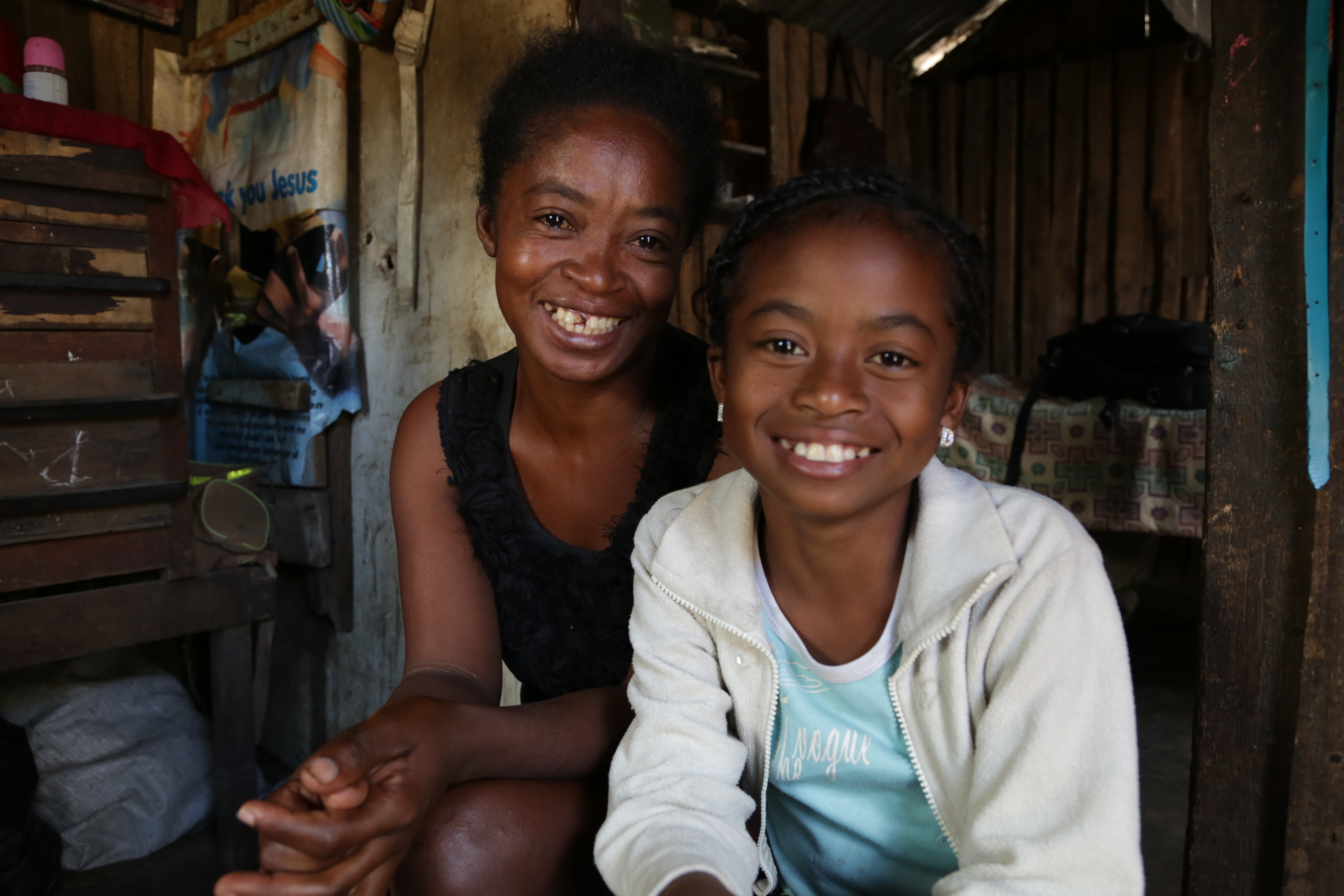 After a great opening night and in the middle of all the festivities this year, we found out terrible news during the screening of MADAGASIKARA on May 17. Lin, the mother of six, who is a major part of the film, passed away the very same day as her screening.

She, her family as well as the Malagasy people, hold a special place in our hearts and it was shocking news to us, which we still haven’t recovered from. The power of cinema to shrink the world and increase bonds between people who never met, and in Lin’s case, who we will now never meet, is a really sacred thing.

Sending her our thoughts, prayers and love and hoping she is in a better place. Love to her beautiful children in their darkest hour. If you are interested in making a contribution to her young children or others in the real Madagascar, not the cartoon version, let us know and we will put you in touch with the film producers who are doing all they can to help the family and their community, which most media outlets and the world has seemingly overlooked and forgotten.