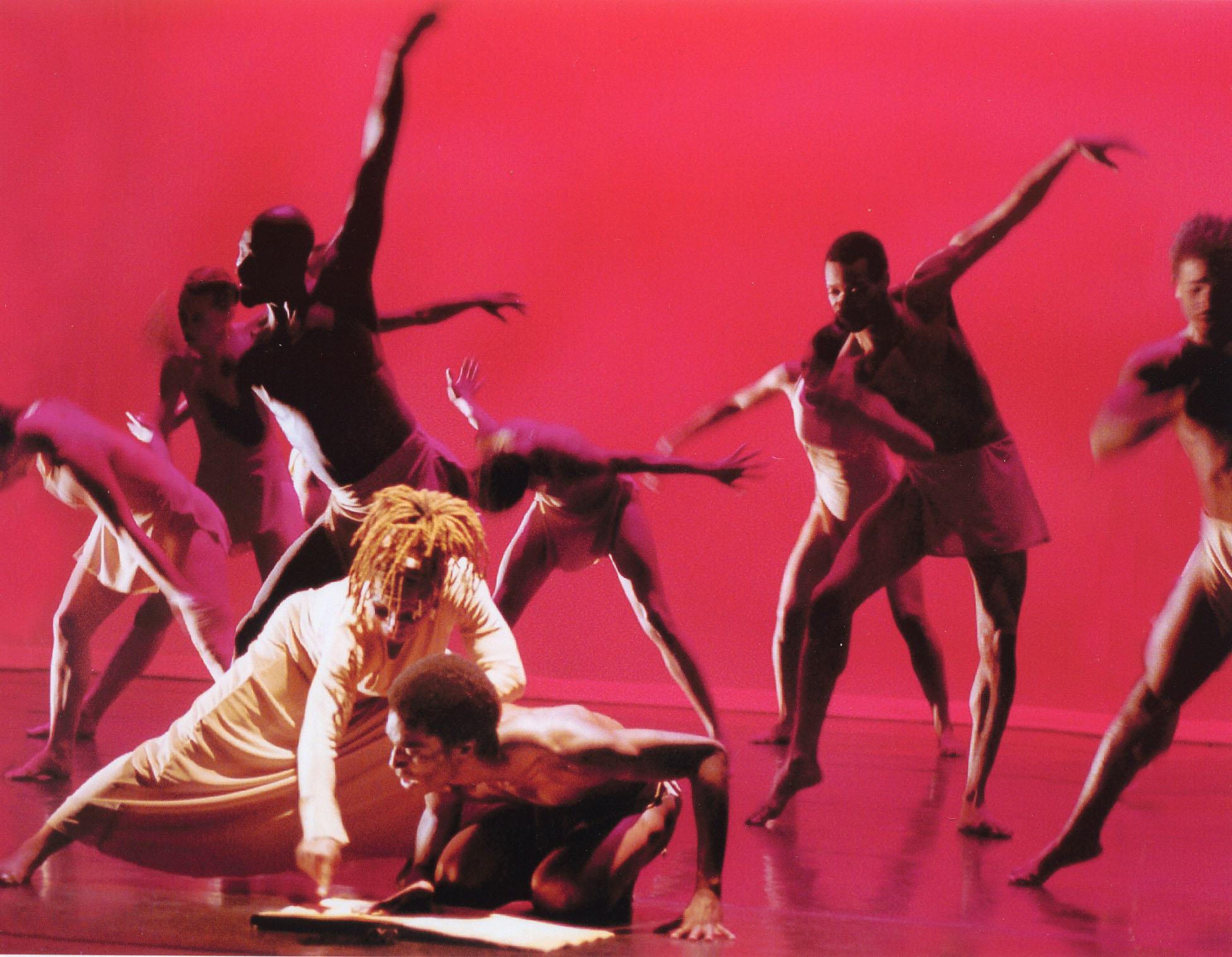 MOVE will be preceded by the “music video” SOLDIER, directed by two-time Hi alum, Cinque Northern, whose films have thrilled audiences at the Festival for years.  His new piece features the uniquely expressive dancer, Storyboard P.  Northern and Storyboard transform the isolation of the Mojave Desert into a playground.  Special live performance by Storyboard.

The artists will be on hand to answer questions after the show.

This central location is easily accessible by subway, bus and car.  By train it is a 20 minute ride from downtown.