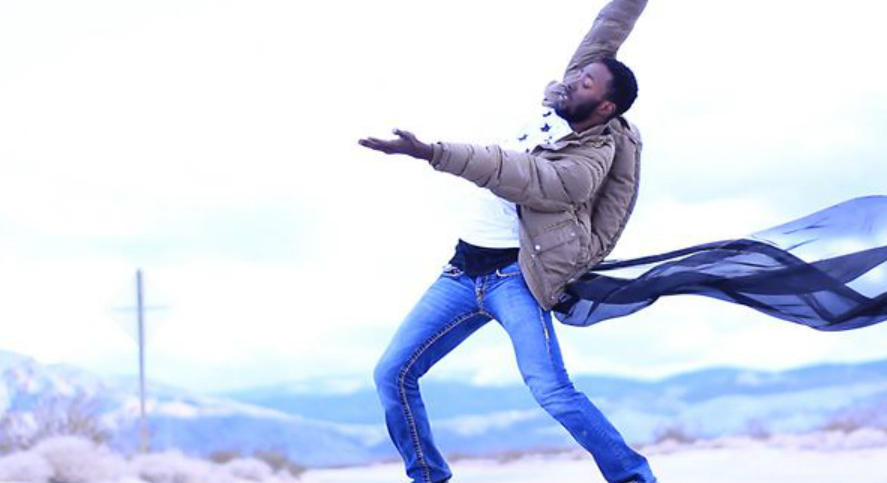 Now three-time Hi alum, Cinque Northern, whose films STILL WATERS and THE CABLE BOX both thrilled audiences at Harlem International Film Festival over the years, received Best Music Video in 2012 for SOLDIER, featuring the uniquely expressive dancer, Storyboard P, improvising over Sade’s instant classic SOLDIER OF LOVE.  The work’s minimalism is beautiful as the two artists collaborate to transform the isolation of the Mojave Desert into a playground for Storyboard P.

Be on the lookout for an upcoming interview with Northern about the remarkable story behind the making of the video.