Series Continues with KING OF GUANGZHOU and ZEMENE 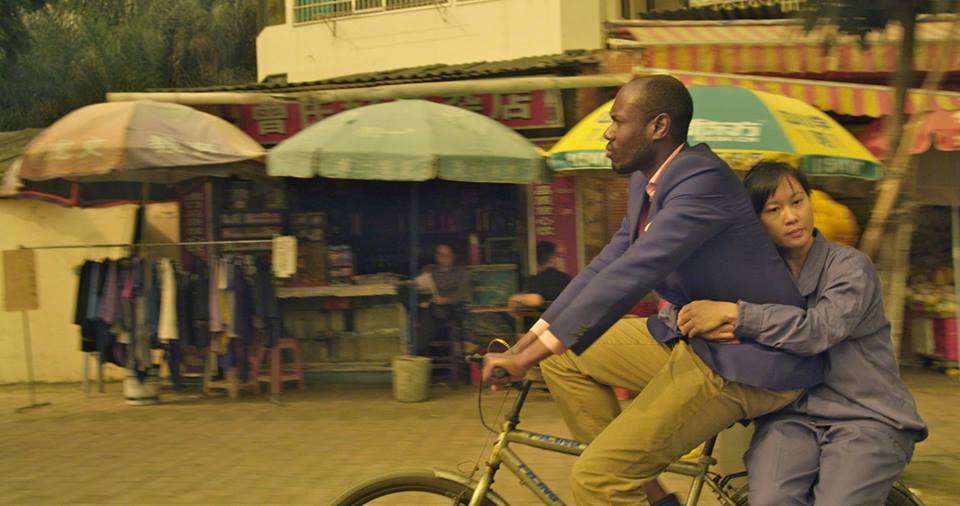 The Brodsky Organization has partnered with the Harlem Int’l Film Festival to offer its residents a handpicked selection of award-winning films.   The series started in June with TOM IN AMERICA, which took home a 2015 Best Short Film Award and stars Academy Award Nominated actors Burt Young and Sally Kirkland followed by SUBWAYS, winner of the 2015 Harlem Spotlight Award.  It continues with award winners KING OF GUANGZHOU and ZEMENE.

Melissa Donovan’s must-see inspirational documentary about a young Ethiopian girl’s bravery in the face of enormous odds won Best World Documentary at Harlem International Film Festival.  Living in a remote village with a rare curvature of the spine, Zemene struggles with poverty, poor education, and potentially life-threatening illnesses. But a chance encounter in the streets of Gondar with Dr. Rick Hodes sets in motion a series of events that will change Zemene’s life and the future of her village forever.  Shot throughout the beautiful countryside of Ethiopia, the film is a poetic testament to the power of compassion and the potential within us all.

Zemene officially screened and became part of the collection at the Library of Congress, the oldest federal cultural institution in the United States and the world’s largest library.

Preceded by
KING OF GUANGZHOU
Directed by Quester Hannah

In this timely tale that won the Harlem Spotlight at Harlem International in 2015, a Nigerian man fights to stay in China with his pregnant wife despite facing deportation.