WRITE WHEN YOU GET WORK Now in Theaters 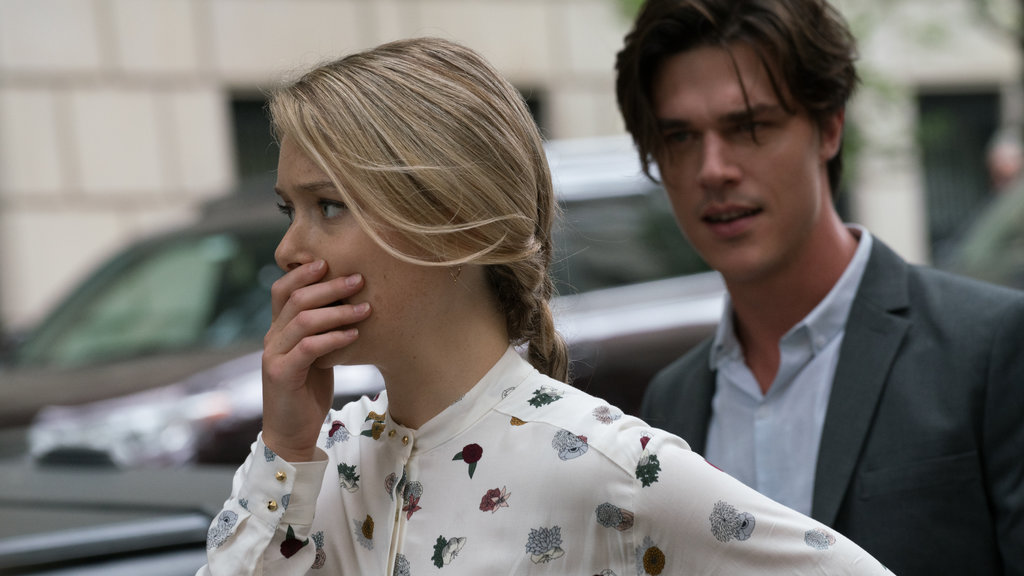 If you missed the NY Premiere of the film that won the New York Showcase Award at Harlem International Film Festival this past May, never fear…

Abramorama has acquired U.S. distribution rights to Write When You Get Work, the new movie (shot in the Bronx and Upper Manhattan) from My New Gun writer-director Stacy Cochran, which was shot by Academy Award winning cinematographer Robert Elswit, ASC (Boogie Nights, Skyscraper) on good old Kodak film stock. The romantic comedy starring Finn Wittrock (If Beale Street Could Talk, American Horror Story) and Rachel Keller (Legion, Fargo), who play former lovers whose paths cross years later (with a heist thrown in for good measure), will bow in New York beginning November 23 ahead of a cross-country rollout in which Cochran will be on hand for a Q&A following each city screening. Emily Mortimer also stars.

Cochran calls her first feature since 2000 a “comedy, a love story, and a portrait of New York, a city where people live and walk in unexpected combinations, in their own heads but also together.” Set in New York at a private school for girls and in the world outside its exclusive walls, the pic centers on Ruth Duffy (Keller), a woman working to put her tumultuous days behind her and establish a career on the lower rungs of the Upper East Side. Jonny Collins (Wittrock) is the man she least wants to see, but whose efforts to infiltrate her life seem unimpeded by locks or windows. And Nan Noble (Mortimer) is a member of the entitled class whose pronouncements reveal the fears and cluelessness of life on the inside. Scott Cohen and Jessica Hecht co-star.

See the video with actor Finn Wittrock discussing his role in the film here.

Read the full article in Deadline here and see the trailer here.

For upcoming screenings and updates see the official website.

GARDEN OF THE PEACEFUL DRAGON Now on iTunes!