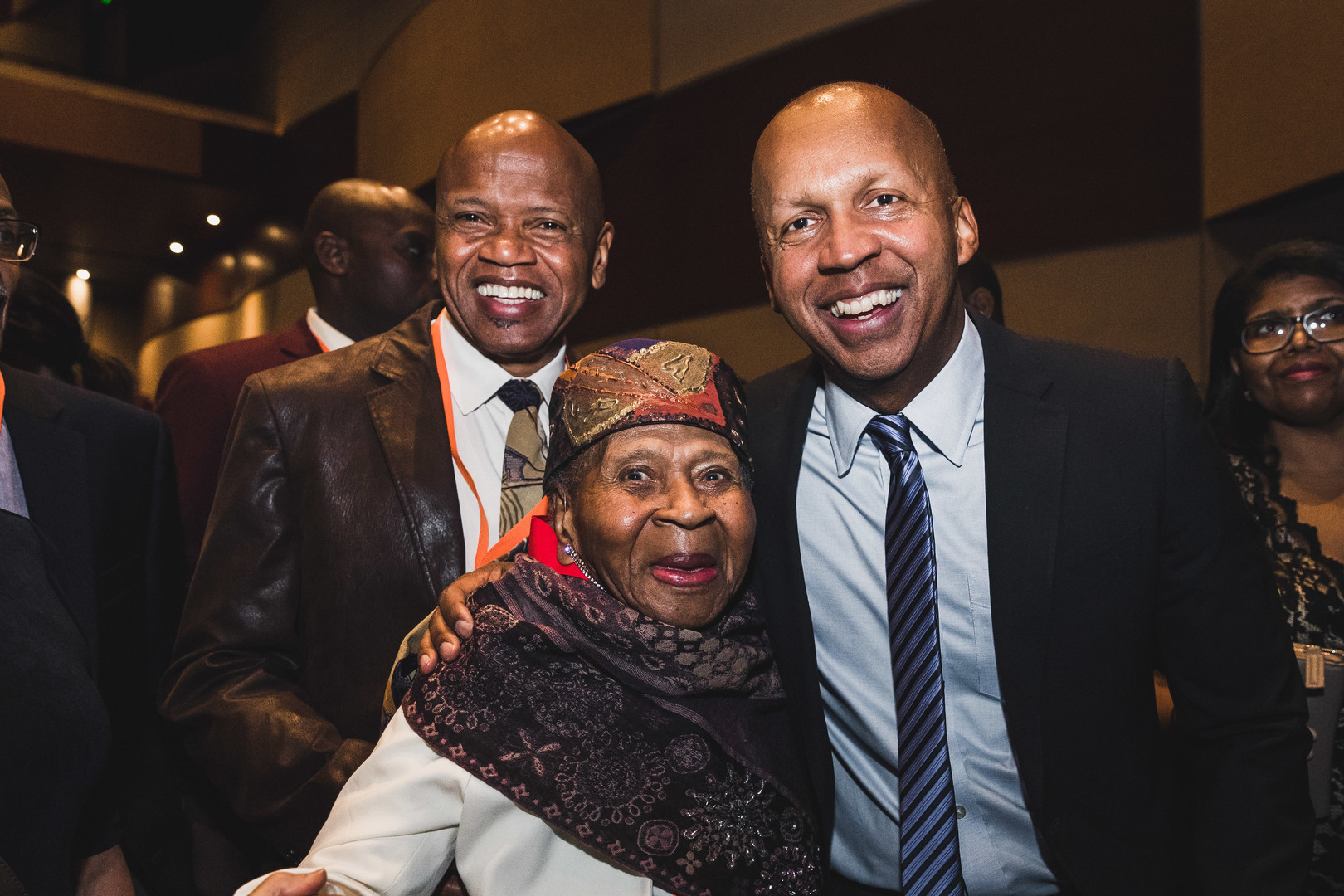 Mamie Lang Kirkland was seven years old when she fled Ellisville, Mississippi in 1915 with her mother and siblings as her father and his friend, John Hartfield, escaped an approaching lynch mob. John Hartfield returned to Mississippi in 1919 and was killed in one of the most horrific lynchings of the era. Mamie’s son, Tarabu, had grown up hearing stories of John Hartfield, but didn’t know if his mother’s stories were fact or folklore until one day in 2015. Tarabu discovered an article describing Hartfield’s murder before a crowd of 10,000 spectators.