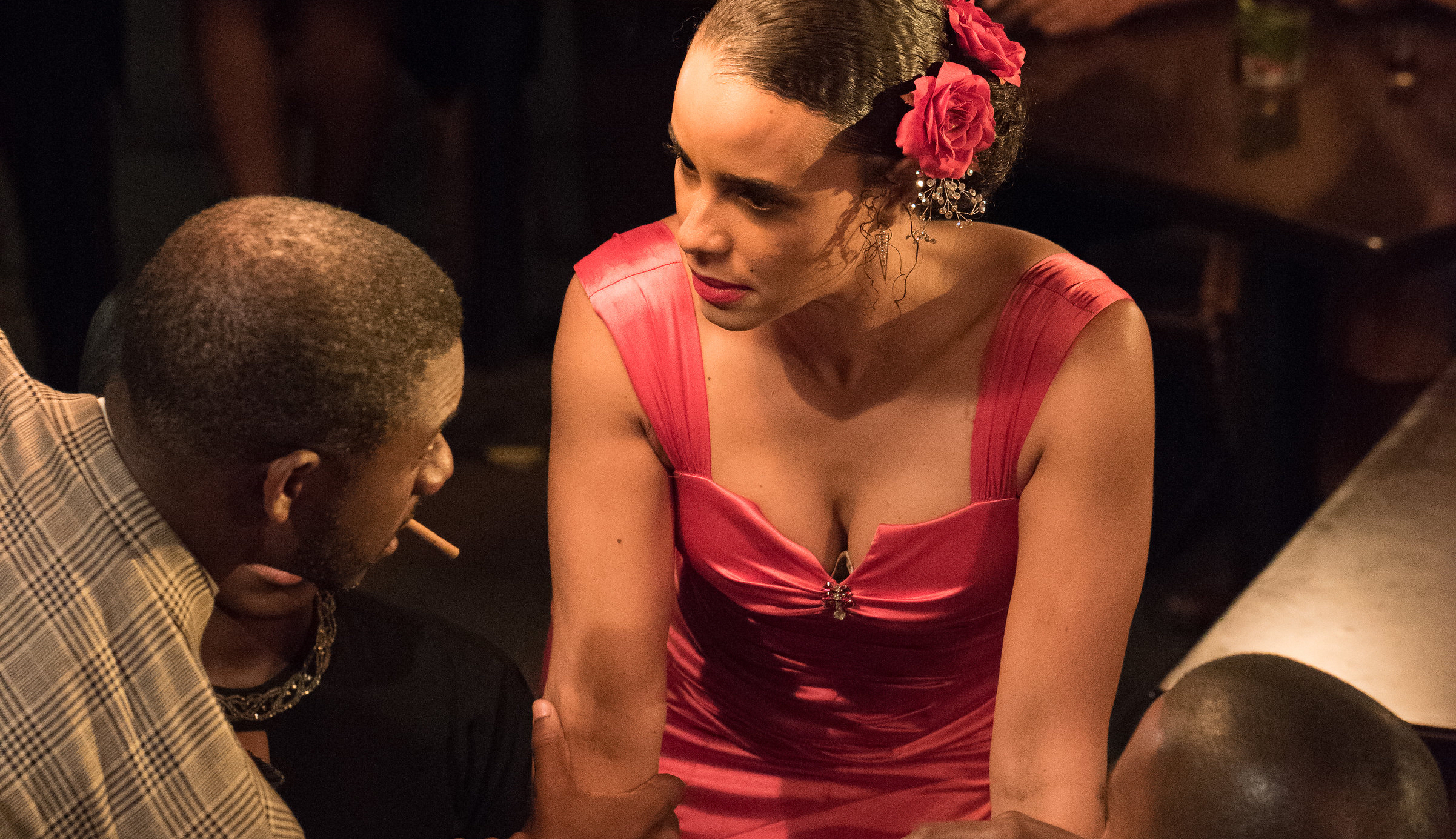 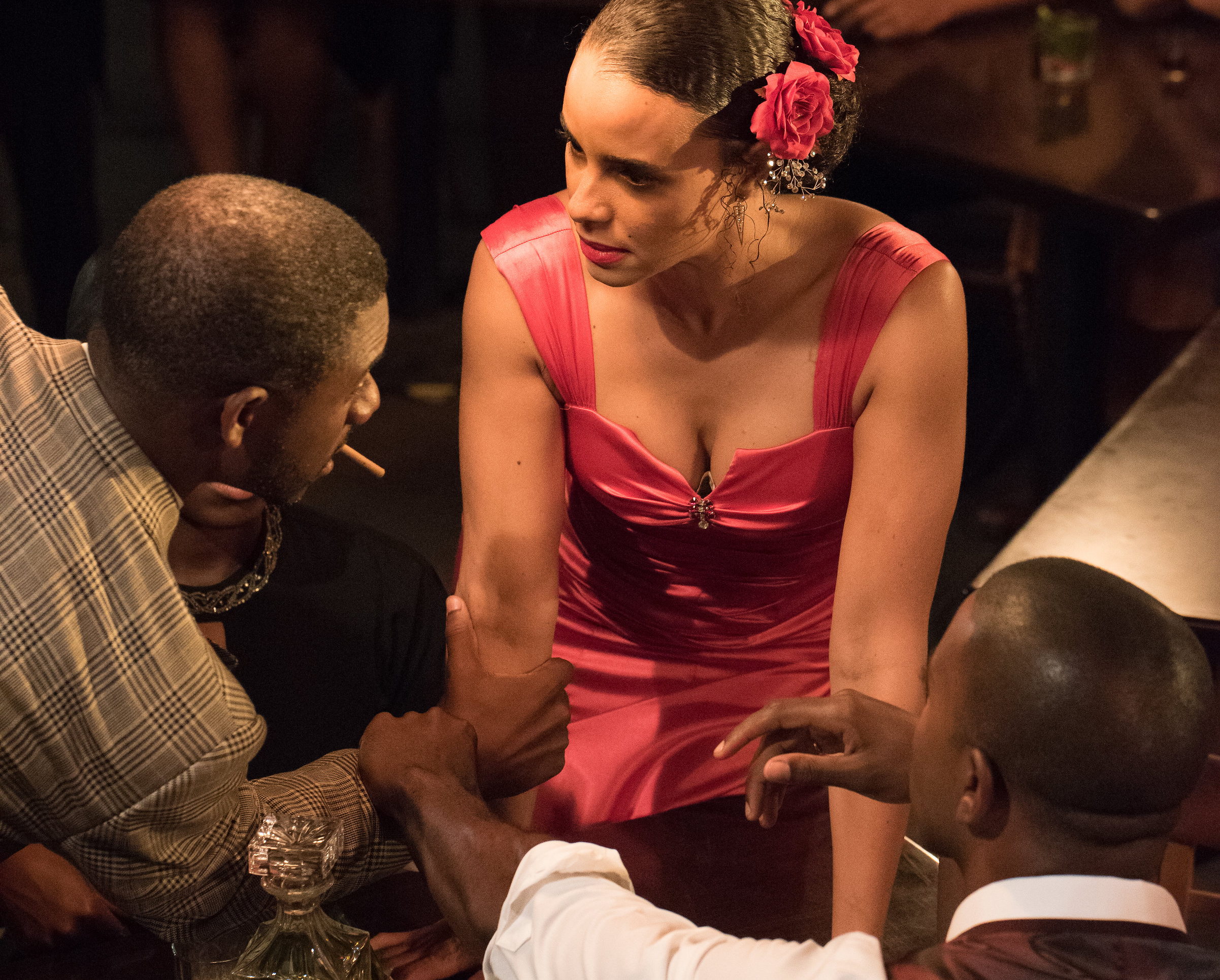 Winner of the Harlem Spotlight award for short film in 2018, this exquisitely photographed period piece harkens back to the Harlem of 1926.

Congo Cabaret is the 2018 short film adapted from the Harlem Renaissance novel, “Home to Harlem.” Because the author, Claude McKay, was gay, he included scenes referencing or illustrating the remarkable semi-visible queer presence of the Renaissance.

Watch now on Youtube or without ads on Vimeo.