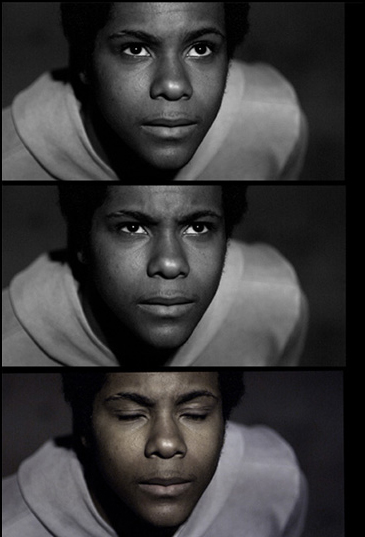 We look forward to more exciting work from them as well as all the finalists.  Congratulations to all of you and keep up the great work!