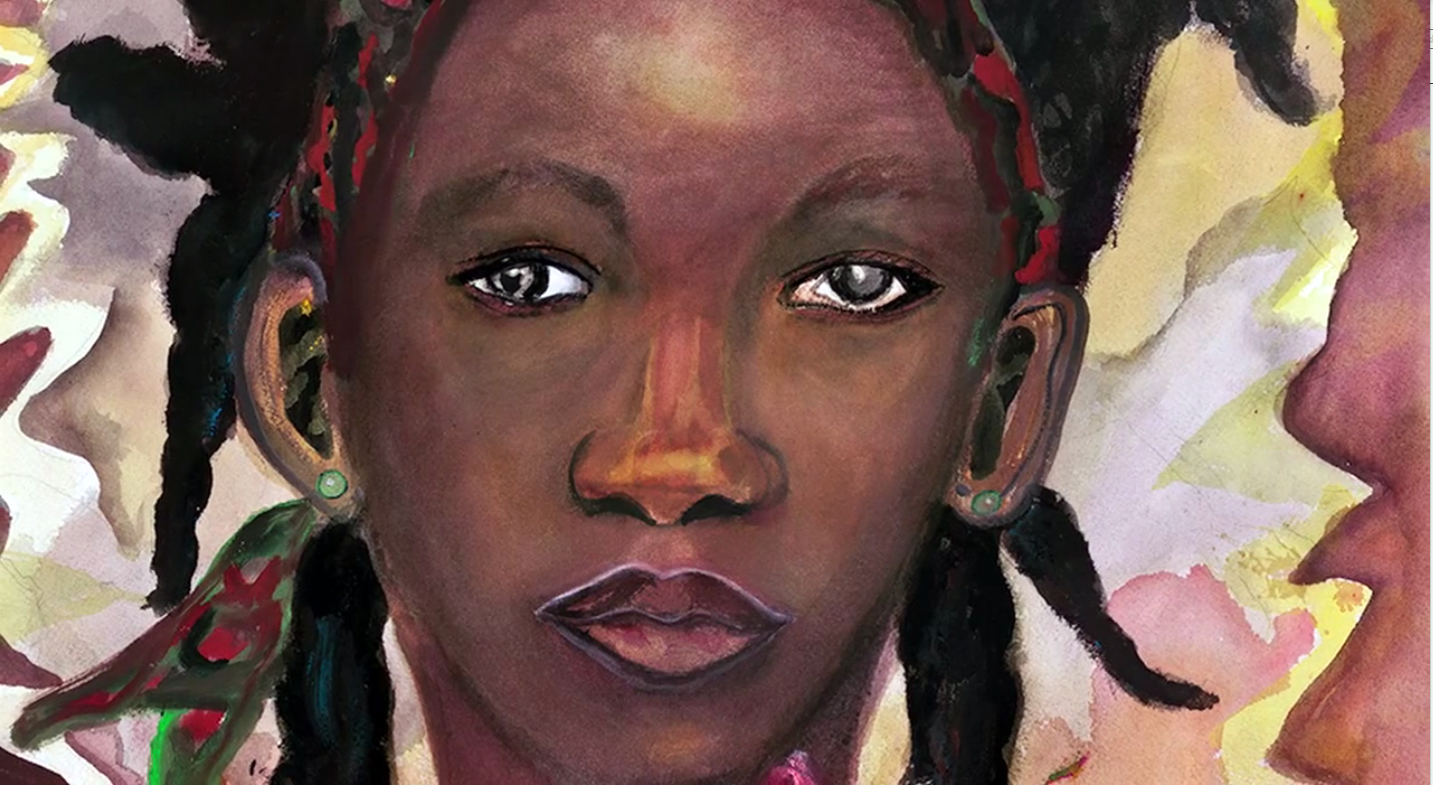 New York Premiere of the award-winning A New Color: The Art of Being Edythe Boone and a Harlem Homecoming for the celebrated muralist, educator and aunt of Eric Garner whose chokehold death and final words ignited a national outcry for racial justice (watch trailer).

The program begins with a number of shorts including Streets by Harlem’s own Jamal Joseph, professor and former Chair of the Columbia University Film School.  A short film about him, By Jamal Joseph – A Life Transformed by the Arts, also plays. Talkback with the filmmakers follows. A New Color was recently awarded the Audience Favorite Special Mention at Mill Valley Film Festival, won Best Documentary Short in Chicago and received feature stories in the SF Chronicle Datebook and the San Francisco BayView.

A joy-filled and heart-rending Harlem-homecoming for this story about community, art and lives that matter. Spanning from Harlem to Berkeley and from Malcolm X to Eric Garner, Edy’s commitment to challenging inequality inspires hope. But when the death of her nephew ignites a national outcry, everything she has worked for so tirelessly is at stake.

preceded by a selection of shorts including:

A view of life on the streets in Harlem.

Fox 5 Films Zachary Kiesch spent the day in Bed-Stuy, Brooklyn, and the Pink Houses with Maino and Uncle Murda, two of the biggest rap stars in the game right now. We take you inside two of the most notorious neighborhoods in New York City and show you a side rarely seen on local news.

A short portrait of the filmmaker, professor, activist, youth advocate, and Oscar Nominee, Jamal Joseph. Formerly a young leader in the 70’s Black Panther Party, Jamal changed his life through and with the arts and is now a well respected writer/director based in his beloved Harlem.

All screenings from Sept 14-18 take place at: