We Mourn the Loss of Award-Winning Alum Margo Pelletier 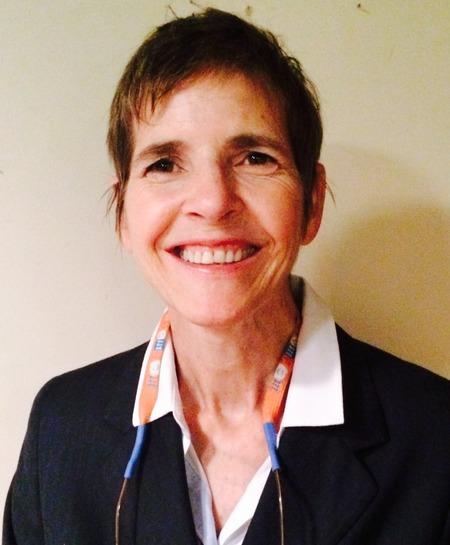 We mourn the tragic loss of award-winning Harlem Int’l Alum, activist, artist and filmmaker Margo Pelletier November 27 at the age of 65 after years of fighting ovarian cancer.  We were honored to host the world premiere of THIRSTY in Harlem this past September where she received the Audience Award.  She conducted a Q&A after the sold-out screening despite her weakened state.

Years ago she won Best Documentary at the Festival for her film FREEING SILVIA BARALDINI.  In the 1980s she spent six months at Riker’s Island as a political prisoner fighting to boycott apartheid South Africa.  Her incarceration did not deter her, but further fueled her efforts against injustice in all forms.  Pelletier’s work will continue on thanks to the tirelessness of her wife and business partner Lisa Thomas at Thin Edge Films, which they founded together in 2000. In lieu of flowers the family would like contributions to be made to Food for the Poor.  To read more about Margo click here.