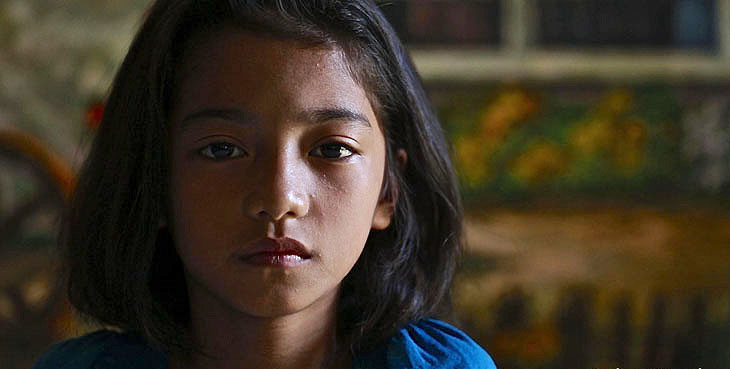 The film is inspired by the actual story of one of the youngest mothers in Philippine history. Krista was just 9 years old when she got pregnant. Her mother believes that she was impregnated by malevolent supernatural creatures called “nuno sa punso” but the real story will prove to be more complicated than it seems.

“Nuwebe” is produced by award-winning Filipino producer Ferdinand Lapuz. He served as Producer/Executive Producer on a number of Brillante Mendoza’s films such as The Aeta Teacher, Slingshot and Serbis.