The (R)evolution of Immortal Technique 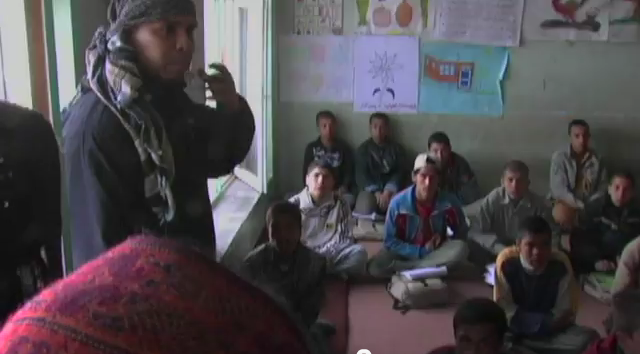 The Harlem International Film Festival was proud to kick off 2011’s festival with the World Premiere of “The (R)evolution of Immortal Technique.” Harlem’s own Underground Hip Hop sensation rocks the world in this tour de force featuring Cornell West, Woody Harrelson, Chuck D, Ice T and more. With millions of Twitter fans at his fingertips the Afro-Peruvian rapper is at the forefront of the technological revolution and using it for the greater good, donating $60,000 to establish a home for orphans in Afghanistan.