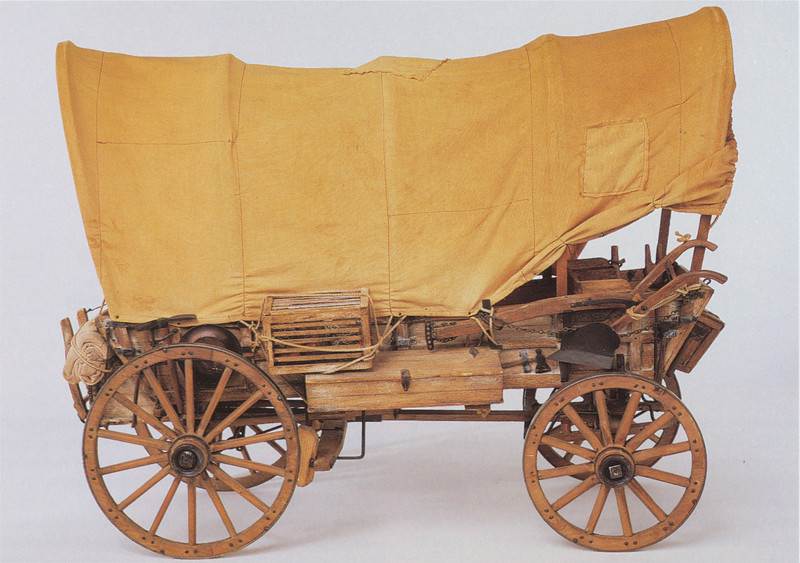 The finalists in the feature script category compete during the Screenplay Showdown! reading competition.  In memoriam Howard W. Robertson (1947-2021)

BAD LOVE STRIKES
Writer: Dr. Kevin Schewe
It’s the summer of 1974 in the small town of Oak Ridge, Tennessee. The kids in the Bad Love Gang live daring lives, filled with high adventure. When they stumble upon an abandoned World War II-era time machine, part of the White Hole Project, that word adventure takes on a whole new meaning. Traveling back on a death-defying mission to Nazi-occupied Poland, the gang finds danger, excitement, and a little love in their race to rescue a group of Holocaust prisoners from certain doom. It’s Goonies meets Raiders of the Lost Ark.
Watch the recorded reading

DESTINY OF TAR AND FEATHERS
Writer: Harold L. Brown
Estranged from his family’s Métis settlement, a corporate lawyer finds his loyalties torn when he’s caught in the middle of a settlement dispute with the government and a powerful company over jobs and oil rights.
Watch the recorded reading

ELLA, WITNESSING
Writer: Rodgers Wilson
In 1905, Ella Prescott graduates from Flint Medical School in New Orleans. As a Negro woman her choices are limited. She moves to a small southern town in Louisiana in order to establish her medical practice with support from the AME church. She faces misogyny and racism and struggles with faith and love. In the end, she finds peace and contentment.
Watch the reading

THE FORGE
Writer: Howard W. Robertson
Isaac McClure is caught between his mother’s Ehattesaht world and his father’s Scottish one. Born at Fort Astoria in 1824, he conceals his Native American identity to come back over the Oregon trail in 1853. He becomes part of racist pioneer society, is outed by chance, and an intense peripeteia ensues.

THE HARLEM BUTCHER
Writer: Jay Zellman
When an Orthodox Jewish boy witnesses his father’s murder, he turns to a life of crime only to be saved by a man who owns a boxing gym. The man trains the teenager to fight, which then culminates with the boy facing his father’s murderer in the ring during a title fight.  This story, set in 1920’s New York City, is based on true characters.
Watch the reading

BONGSAN MASK DANCE
Writer: Andy Choi
Two gay Korean teens, Jae-hyun and Seung-eun live in a small mountain village close to the DMZ. Finding solace in each other in a homophobic world, their relationship becomes strained after an intimate encounter, and they drift apart as their adult lives begin to take shape. The past, the present, and the future converge as they both find their place, and finally each other, in this surreal universe.

HEAVY FLOW
Writer: Paige Wood
A teen sleepover goes awry after someone suggests a scare contest to get the blood pumping.

SURVIVAL OF A GHOSTWRITER
Writer: Erika Gomez
Lyrical genius, Javon, decides his key to popularity is through the Hip-Hop battles at his new high school. Unfortunately, a well-known senior threatens to ruin his life unless he ghostwrites for him.

WHAT IT MEANS TO BE FREE
Writer: Willow Lautenberg
Mental Illness. Incarceration. Art. Three aspects of one man’s life, sensitively reconstructed from personal interviews. The true story of how artistic creation – poetry, collage, tattoos – has been his self-expression, helping him hold onto who he is and who he wants to be. A young woman’s raw, humorous, and unexpectedly touching exploration on what it means to be free.