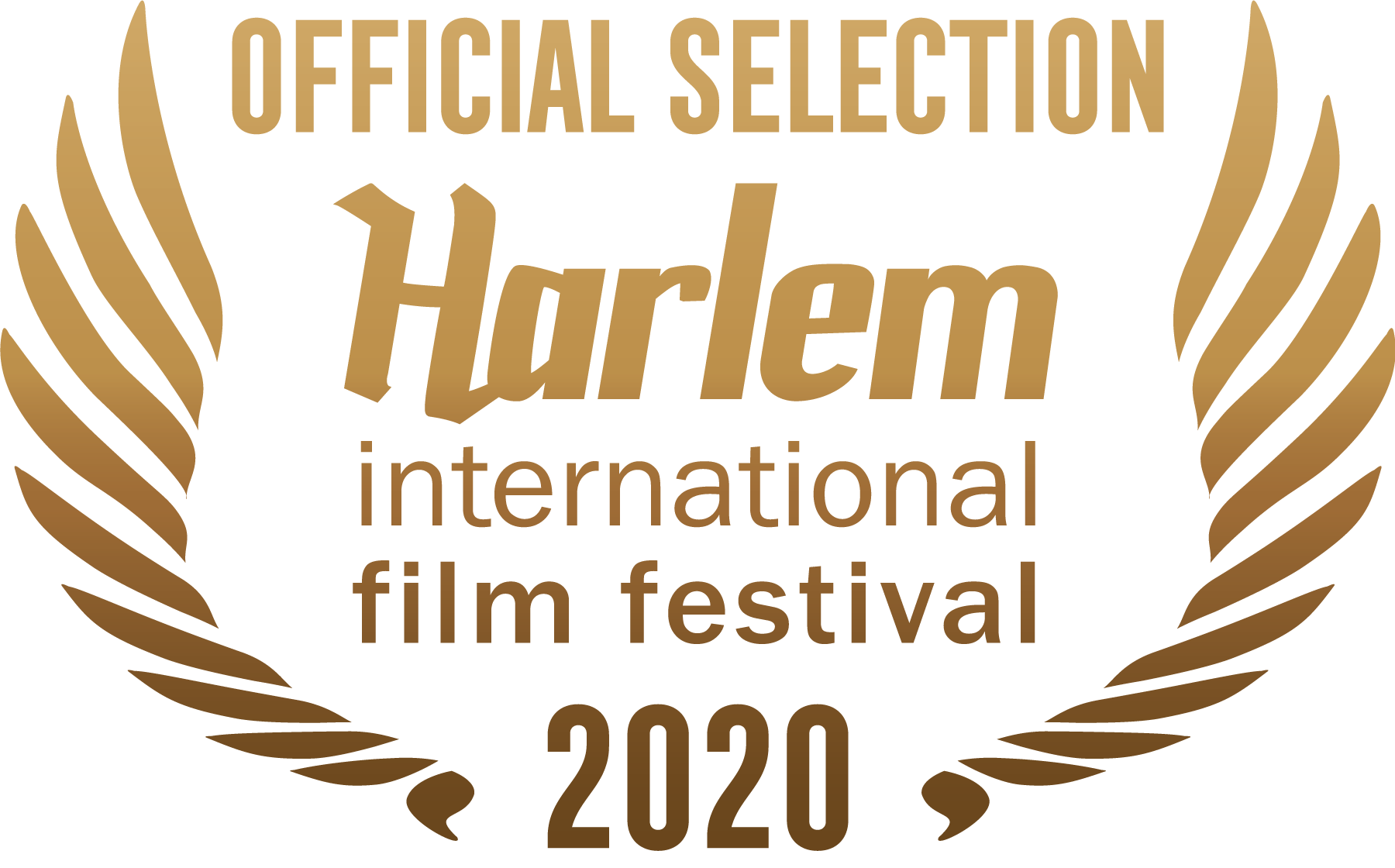 Five scenes from five screenplay finalists, performed for you by these wonderful cast members.

INTRO w/DONN SWABY
Actor, Producer, Writer, Hi Alum
In 2018 Donn Swaby’s Orpheus Star was selected as part of our Screenplay Showdown! competition. Since then the script has gone on to become a proof-of-concept, which you can view in the link below.
(no longer available for public viewing)

Please enjoy 10 selected pages of each screenplay.  Thank you to the writers and all the wonderful actors for bringing these segments to life.

BLACK JESUS
Writer: Lenny Pappano
Country: US, Pages: 5-17 of 92
It’s late 1864 on a plantation near Savannah, Georgia. And the Union army is weeks away from ending the war in Georgia. Only this timeline is in an alternate reality in which Africans are the slave owners and Europeans are the enslaved–the “niggers” who must deal with being defined by their race, and navigate their imminent freedom. This story tells us about a pair of father-son tandems. George and Robert, who are black slave owners. And Nicholas and Isaac who are white slaves. As the war approaches, all four characters must make life and death decisions that will define who they are as people–and shape society.
(no longer available for public viewing)

CAIRENE DREAMS
Writers: Andrew Abdou, Max Gray and Michael Petzinger
Country: US, Pages: 51-60 of 120
Set in 1950’s Cairo, Kamal, an aspiring writer, in Cairo, works a mundane job in his uncle Naguib’s pharmacy. Kamal is let go and as a parting gift, given an elixir that is purported to cure writer’s block. Kamal goes on to find work with his best friend, Bassem, in a struggling hotel. While writing, Kamal decides to drink the potion, and in the night has vivid dreams. Upon awakening he finds his characters have come to life.
(no longer available for public viewing)

PLEASE FORGIVE ME
Writer: Lonnie Hughes
Country: US, Pages: 6-15 of 94
“The stories of why men ask forgiveness and the reasons why they commit the crimes”…SIMON SAYERS, 50’s, a well respected Criminal Psychologist enters his program – “THE WORK” – a weekend retreat at a local prison designed for incarcerated inmates to confess their crimes and ask their offenders for forgiveness, will come face to face with his own personal demon, showing how real being human can be – forcing him to sentence – himself!
(no longer available for public viewing)

TAXI LADY
Writer: Laurie Kraus
Country: US, Pages: 14-23 of 102
Taxi Lady is a female-driven romantic DRAMEDY that’s also a cinematic New York story. It takes place in 2009 (pre-Uber), when an affluent Upper East-Side Jewish woman decides to drive a taxi after she loses her prestigious job as a result of the crash of the economy.
(no longer available for public viewing)

THE AMBASSADOR OF LOVE
Writer: Charles Murray
Country: US, Pages: 55-65 of 112
A poor colored girl born in 1918, abused by men, and oppressed by racism, shatters the walls of segregation, rising above stardom to influence American politics, becoming the world’s Ambassador of Love.
(no longer available for public viewing)